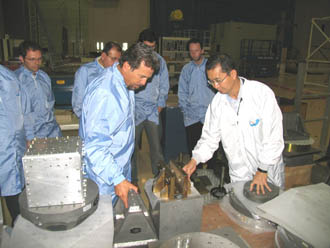 ERI offers “open” courses on various dates throughout the year and in various locations around the world. Click here for the current list of our scheduled classes. 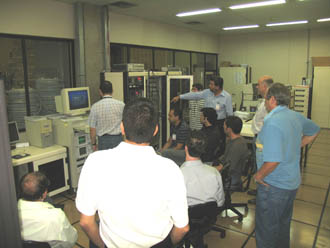 You may wish training at your facility for your designers, engineers, technicians and test personnel, “tailored” to your organization’s needs. You are invited to see our course outlines... 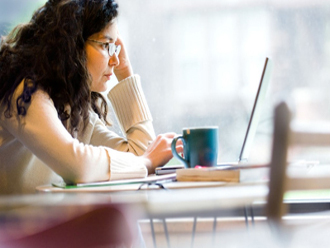 As of January 2017 Steve Brenner took over as president of Equipment Reliability Institute. He has been working in the field of environmental simulation and reliability testing for over 30 years. For the past 20 years Steve has been one of ERI’s most sought-after consultants and instructors. 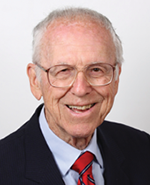 It is with great sadness that we announce the passing of Wayne Tustin, founder and former president of ERI. Wayne passed away on May 10, 2018 at the age of 95. Wayne, a Fellow of the IEST, was involved in teaching of Vibration and Shock testing for 70 years. After his early years at Boeing in Seattle and MB Electronics in Connecticut, Wayne started his own training company called the Tustin Institute of Technology.

After selling the company and retiring to Arizona in his 70’s, Wayne decided he didn’t like retirement and founded ERI. Wayne, usually accompanied by his wife Shirley, traveled the world teaching Vibration and Shock Testing.

He was actively teaching classes until the age of 92.

Wayne was an icon in our industry, as well as a personal friend and mentor. He will be sorely missed.

We’re watching an electronic card that is being multiaxis randomly (all frequencies simultaneously) vibrated. It’s receiving much the same input as if it were aboard a powered-flight rocket or other vehicle. You can see the various parts of this assembly moving relative to other parts. Failure is likely. We’d rather have failure occur here, in the lab, than in service. 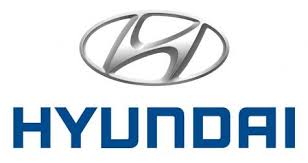 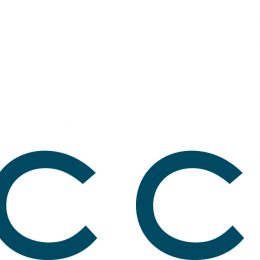